When my career began in 1974, I learned by doing. Northeastern Iowa is a visually stimulating place, and, living there, I drew the things around me. The places that I drew became the subjects of my etchings. It became more than drawing places, however. My survival was determined by what I made. Evolving from looking at places came seeing. Seeing meant that from daily observation and translation through drawing, I developed the skill of looking at the world in terms of two-dimensional design. Ideas are of great importance, and, as an artist, being able to communicate those ideas is of the greatest importance. This is something that I have attempted throughout my career. Looking is something that I was born with. Seeing, and communicating what is seen, is something that has been learned. 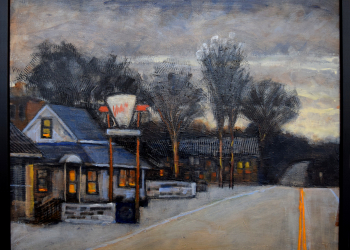 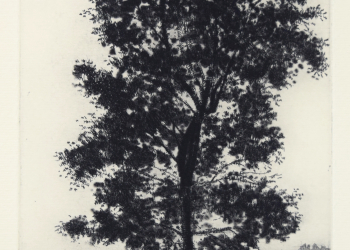 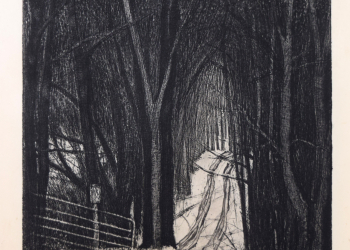 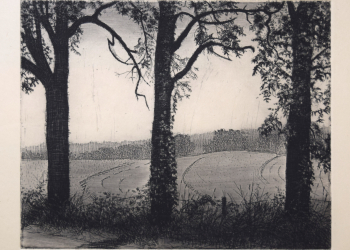 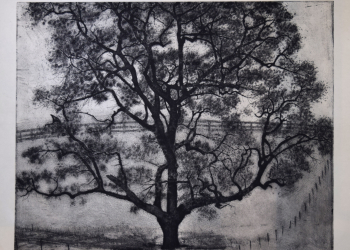 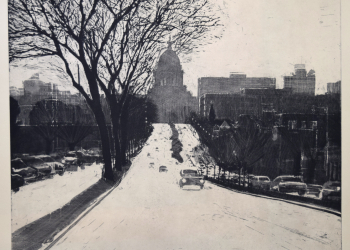 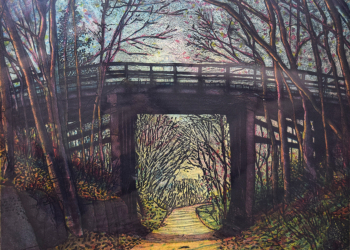 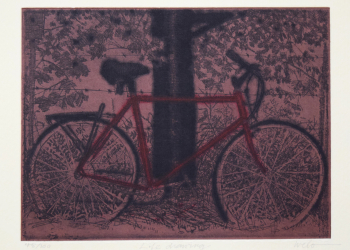 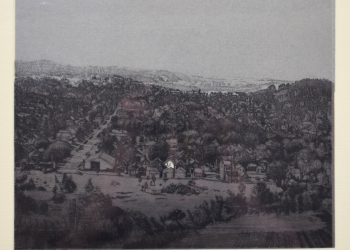